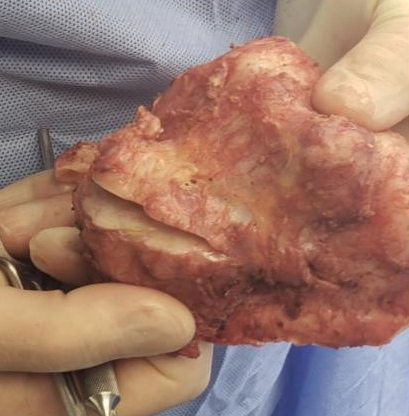 The Aesthetic Society
11262 Monarch St, Garden Grove, CA 92841
562.799.2356
Before clicking UNSUBSCRIBE, did you know that by doing so you will be unsubscribed from ALL email communications from The Aesthetic Society? Emails are our most cost-effective way of communicating with you, and we hope you'll choose to continue receiving our messages.